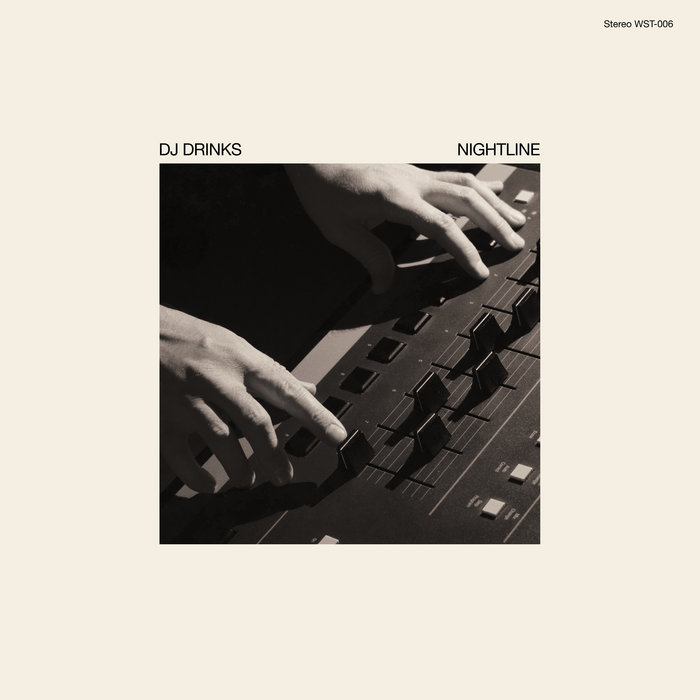 Also as a part of the North London production team Armed Dukes he add’s another two lp’s to his list of credits with their debut lp ‘Quadrant’ released on MUJ and the follow up ‘Calibre’ released on We Stay True in 2018.

‘Nightline’ is actually his first full length lp under the Dj Drinks moniker and it builds upon the high standard and quality control seen across all his past projects. ‘Nightline’ is a distillation of records, sampled, de constructed and methodically reconstructed using the legendary EMU Systems SP1200 & Emax samplers to create straight forward, emotive & atmospheric instrumentals with a raw, purist, boom bap approach.

The artwork (by Bee) was inspired by jazz albums of the past and reflects the uncluttered vibe of the music contained inside.

© + ℗ 2019 We Stay True. All rights reserved.
Any duplication is a violation of applicable laws.