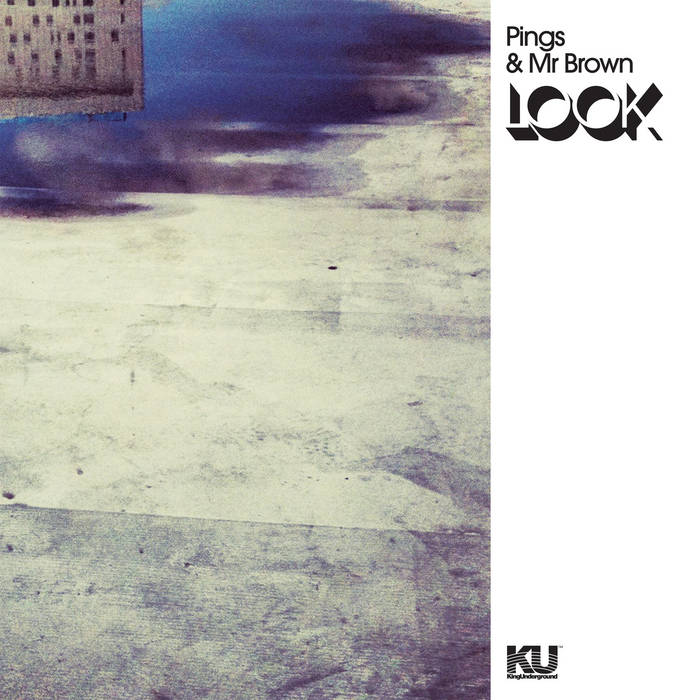 'Look' is a 6 track instrumental project by Pings & Mr Brown. All the tracks have been created by sampling a multitude of cover versions of a well-known song from the late 60’s. The initial idea for the project came about when the two producers over the years exchanged beats they had created from different versions of the song. This resulted in a perfect concept for a record.

Graphic design and visuals play a vital role in all KingUnderground releases and this project is no exception. It has been influenced by jazz record sleeves from the 60’s - 70’s, in which, instead of showing the artist on a graphically designed album cover, they used wildlife, shadows, geometric shapes and other great photographs. This deliberately created contrasts and worked with and against the grain of the album titles. In other words, these album covers made you ‘look’.

All tracks recorded, arranged, mixed and mastered by Mr Brown @ Echo Base for KingUnderground Records.